5+ Lessons About Pre-med and Getting into Medical School: Part 5- It’s easy to rationalize 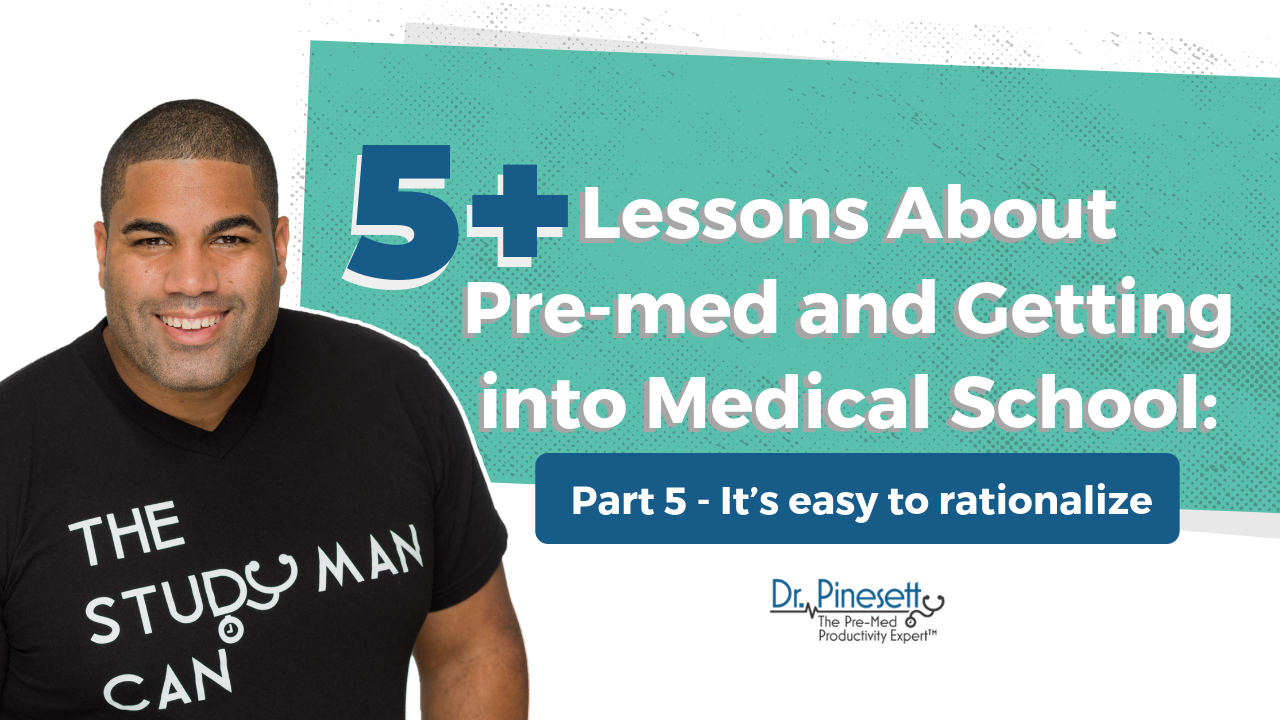 People sometimes feel that I’m abrasive, harsh and that I’m one-sided about things.

We rationalize what we do when we don’t invest.

It’s not about buying a course. How many of you don’t spend on time working on yourself? How many of you know that you have glaring weakness but don’t put in any time to work on it because you rationalize?

It’s super easy to justify and rationalize your inability to do what’s required of you - whether it’s in investing in yourself monetarily or in terms of time or in the analytics.

I have a student who told me that he takes the time to analyze what he does every semester - and that was how he got better at studying.

He’s investing in himself by analyzing himself and being critical at himself. He smiles in his face, wait until he turns around and laugh at how stupid he’s been.

How do you give a hundred percent?

I had someone ask me how do you give a hundred percent - because he was willing to do anything to reach his goals.

There’s always a BUT.

Be willing to do anything AND everything required to get where you want to go.

And if you commit, that’s where success is.

But so many of us don’t commit.

And it feels the worst when we don’t get everything.

I love going to events so much so people can hug me. When I go to events, people feel so good, they ask for a hug - of course! I love giving a real, truthful hug.

When my wife gives me a hug after a long, stressful day, it’s the best thing in the world - and the whole day just vanishes. When my boy sits on my lap, I love to hug and hold him - man, that embrace just feels incredible!

I’m really excited because I talk so much about positivity and my students are helping spread this love and positivity and share resources, instead of hating on each other.

I have this student, Meryl, who brought a friend who has a disability. What was beautiful about it was that this person was coming out to get herself better. And Meryl made sure that she got to the event and drove her there.

That’s what it’s supposed to be about: helping people, loving people, being kind and genuine and truthful, and just embracing people in your lives.

So many of us are starving for the little things in life and it’s sad because there are people who are in the position to help but don’t.

You missed the class, you need the notes - they got the good notes but they won’t share.

It really makes me proud and it swells my heart because they spread this love and care and kindness and positivity all around.

I don’t care about being famous or having the most followers. I want leaders.

I want you to leave thinking you can and will be better than me. Not that you’re gonna be like me but BETTER THAN ME.

QUESTION OF THE WEEK: Can you tell me which course I should buy first?

Here’s the official order of the courses you should buy in: 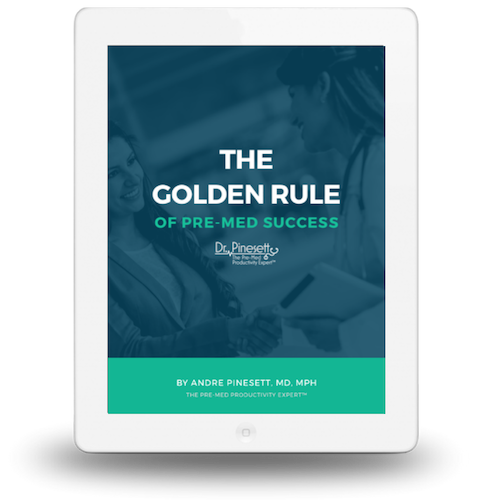 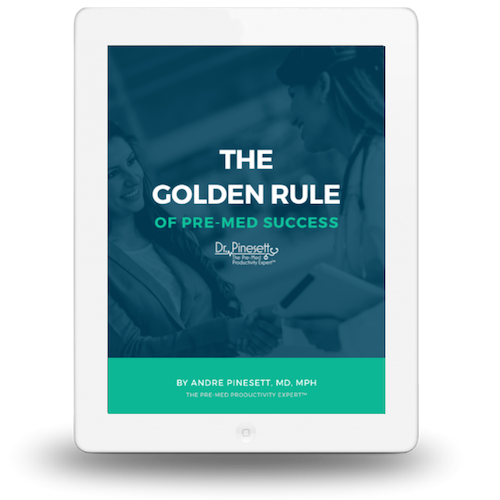